What was going to hold the interest of four girlfriends’ heading out for a planned two day country escape away on bikes? Would central Victoria’s O’Keefe Rail Trail provide the spark to keep the momentum happening, create a level of excitement to be remembered, plus along the way deliver surprises both on and off the trail? 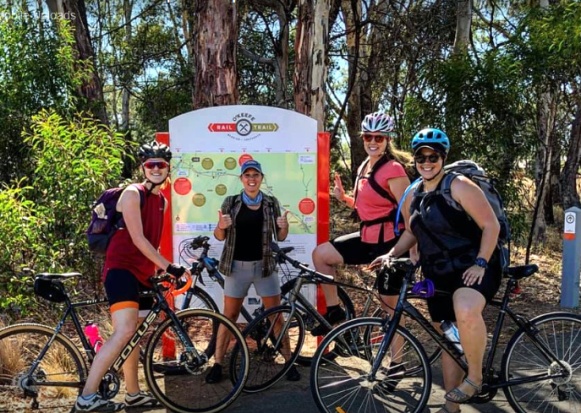 Well one of those cyclists Allison Stephens visually captured such an ‘escape’ earlier this year, while out there cycling and enjoying an O’Keefe trail ride with three of her friends. They cycling from Bendigo via Axedale to Heathcote, and then returned later the next day to catch a V/Line train back to Melbourne. 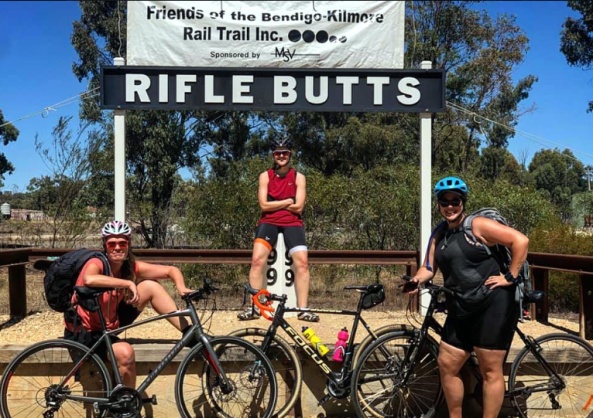 This off-road trail and its connected towns just have to be one of Victoria’s best kept secrets……and its open 24/7 every month of the year in regional Australia!