A proposed Wallan to Heathcote Rail Trail has the Victorian State Government, Mitchell Shire, and City of Greater Bendigo co-funding a study to assess the feasibility of a new 65km rail trail, from Wallan to Heathcote for recreational walkers, cyclists, and possibly horse riders.

Such a trail may connect, via a safe off-road trail, the communities of Wallan, Heathcote Junction, Wandong, Kilmore, Pyalong, Tooborac, and Heathcote. Linking with the O’Keefe Rail Trail, such connection may also link with the communities of Knowsley, Axedale, Junortoun and Bendigo.

The study is at the community and landowner consultations phase, with a series of Listening Posts being conducted. The Engaging Mitchell web site has details of these Listening Posts’ dates and more information. 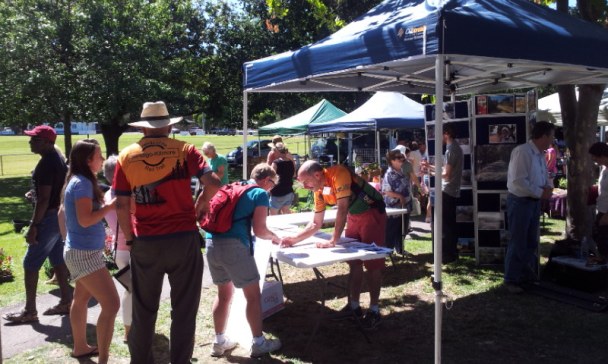 Feedback by the public on the proposal is also being encouraged, either by completing the feedback form at the Listening Posts, sending a completed form via Aust Post, or an on-line survey using the Engaging Mitchell web page’s feedback link. Such feedback will be received until by 5pm on Monday 10 April 2017.